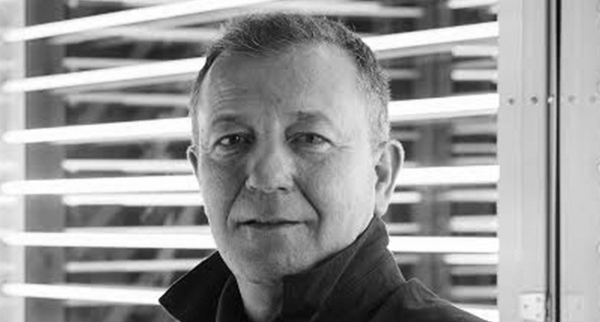 In May 2012, Vicente Todolí was named artistic director of the Pirelli Hangar Bicocca foundation, where he continues working until today, being responsible for the programme. The career of Vicente Todolí in the visual arts has a history of over 30 years, and includes positions as Head of Conservation (1986-88) and artistic director of IVAM (Valencian Institute of Modern Art, 1988-1996), before joining the Serralves Museum of Contemporary Art as its founding director in 1996 until 2002.

In 2002 he was appointed director of the Tate Modern, where he began full-time in March 2003 and ended in June 2010. He was a member of the jury and the 1995 International Carnegie Advisory Committee, and formed part of the curatorial team for “Future, Past and Present” at the 1997 Venice Biennale, directed by Germano Celant. From 2002-2007 he was a member of the Council of the International Foundation Manifesta.

Currently, he is advising several museums and foundations such as the Botín Foundation in Santander where he holds the position of Chairman of the Advisory Commission of Fine Arts. He also works as sole advisor at the Valencian Foundation Per Amor a l’Art and at the INELCOM collection in Madrid.

He is a Knight of the Arts and Letters, he received the Order of Santiago in Portugal in 2003 and was named Doctor Honoris Causa from the Polytechnic University of Valencia in 2011. He was born in Valencia (Spain) in 1958. 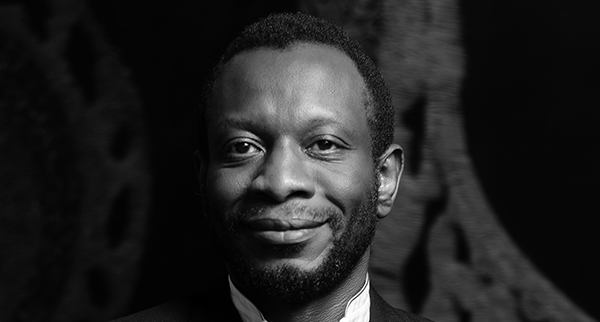 
Azu Nwagbogu is the founder and director of the African Artists’ Foundation (AAF), a non-profit organisation based in Lagos, Nigeria that is dedicated to the promotion and development of contemporary African arts and artists. Established in 2007, the AAF organizes art exhibitions, competitions, and workshops with the aim of unearthing and developing talent in Nigeria. Nwagbogu founded the National Art Competition in 2008, an annual arts competition in Nigeria that provides a platform of exposure to emerging Nigerian artists. Nwagbogu also serves as founder and director of the LagosPhoto Festival, an annual international arts festival of photography that brings leading local and international photographers in dialogue with multifaceted stories of Africa. He’s also the creator of Art Base Africa, a new virtual space to discover and learn about contemporary African Art and diaspora.

Nwagabogu has served as a juror for the Dutch Doc and the POPCAP Photography Awards, the World press Photo, Prisma photography award (2015) and Greenpeace Photo Award (2016). He also has been nominated as curator for the Prix Decouverte Rencontres d’Arles 2014, Photoquai 2015 and Photolux Festival 2015. He has curated the exhibition “Dey Your Lane! Lagos Variations” for the Bozar Museum in Bruxelles and “Tear my Bra”, an exhibition exploring the influences of Nollywood on contemporary photography in Africa for Les Rencontres d’Arles 2016 edition. Azu Nwagbogu lives and works in Lagos. 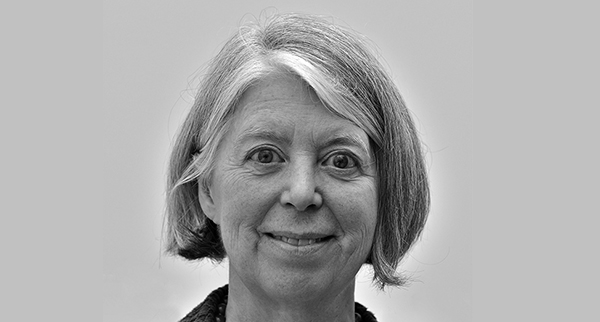 
Sandra S. Phillips is Curator Emeritus at the San Francisco Museum of Modern Art. She has been with the museum since 1987, and assumed her current position in 2016. Phillips has organized numerous critically acclaimed exhibitions of modern and contemporary photography including Exposed: Voyeurism, Surveillance and the Camera Since 1870, Diane Arbus Revelations, Helen Levitt, Dorothea Lange: American Photographs, Daido Moriyama: Stray Dog, Crossing the Frontier: Photographs of the Developing West, Police Pictures: The Photograph as Evidence and An Uncertain Grace: Sebastião Salgado. She holds degrees from the City University of New York (Ph.D.), Bryn Mawr College (M.A.), and Bard College (B.A.). Phillips was previously curator at the Vassar College Art Museum, and has taught at various institutions including the State University of New York, New Paltz; Parsons School of Design; San Francisco State University; and the San Francisco Art Institute. She has been a Resident at the American Academy in Rome and received a grant from The Japan Foundation in 2000. 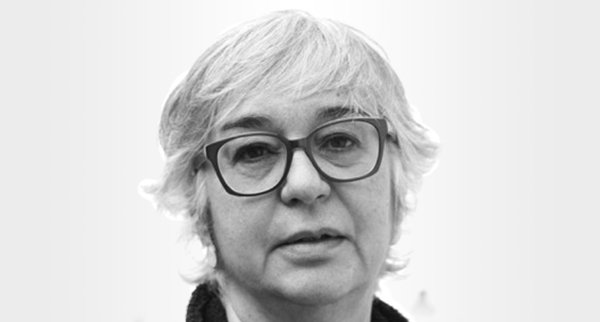 Ayperi Karabuda Ecer is a photo editor with extensive experience in the world of documentary photography.

She has been Vice President of Pictures at Reuters, Editor in chief at Magnum Photos Paris, NY Bureau Chief for SIPA PRESS and chair of the World Press Photo Jury. She has been teaching at the Joop Swart Masterclass 4 times, initiated 3 Emmy nominated, innovative, multimedia productions and series of touring exhibitions and photo books .

She also headed the worlds largest photo community project shot on a single day, ADAY.org. Ayperi is of Turkish/Swedish origin, based in Paris. 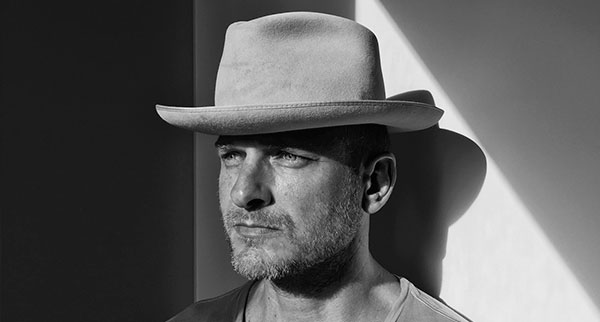 Christopher Anderson (b 1970; joined Magnum in 2005) was born in Canada and grew up in west Texas. In 2000, on assignment for the New York Times Magazine, he boarded a small wooden boat with 44 Haitians trying to sail to America. The boat sank in the Caribbean. The photographs received the Robert Capa Gold Medal and were nominated for a Pulitzer Prize and marked the beginning of a 10 period as a contract photographer for Newsweek Magazine and National Geographic Magazine. In 2011 he became New York Magazine’s first ever Photographer in Residence.
In 2014, he worked closely with baseball legend, Derek Jeter, to produce an intimate document of Jeter’s last year as a New York Yankee (Jeter Unfiltered). Today his commercial work has included sports figures such as Lebron James, Stephan Curry, Kobe Bryant, Simone Biles, and Neymar, world leaders such U.S. President Obama, and performers such as Lady Gaga.

Christopher is the author of four monographs and lives between Brooklyn and Barcelona. 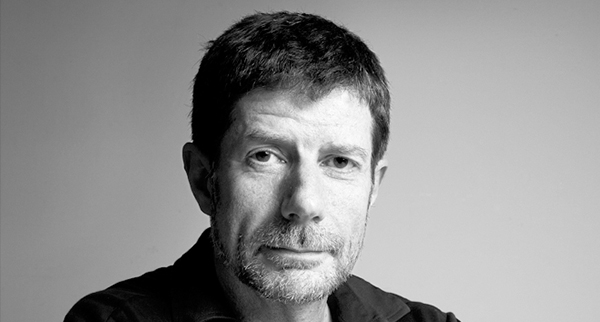 Stephen Mayes is Executive Director of the Tim Hetherington Trust. He has worked at the top levels of photography for 25 years, in the areas of journalism, art, commercial and fashion.

His career started as Managing Editor of Network Photographers and most recently he spent five years as CEO of VII photo Agency, both agencies representing the world’s leading photojournalists; he served as Chair of World Press Photo competition and subsequently as competition Secretary from 2004 to 2012. He was SVP at Getty Images developing and implementing content strategies for the world’s largest commercial content supplier and later SVP at eyestorm.com representing high-end artists in the consumer market, including Damien Hirst, Ed Ruscha, Jeff Koons, Richard Misrach and others. Stephen worked with Art And Commerce as Director of Image Archive representing top fashion and art photographers for commercial licensing with a roster including Steven Meisel, David La Chapelle, the archives of Robert Mapplethorpe and many more. Stephen regularly writes and broadcasts on the ethics and realities of photographic practice in the new digital environment.