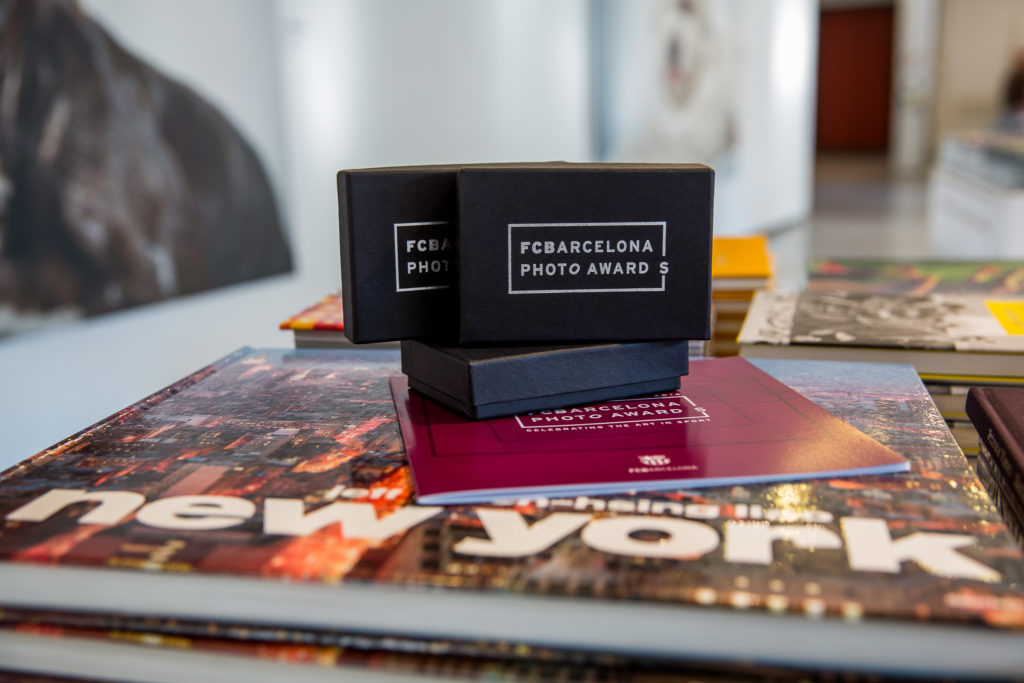 FC Barcelona extends the period of participation of the FCBARCELONA PHOTO AWARDS until 28/02/2017, to allow a maximum dissemination in the first edition of the Awards.

The FCBARCELONA PHOTO AWARDS have been promoted during different events in Perpignan, London, Paris, Barcelona, Madrid and New York. The Club has decided to take into consideration the high interest generated after these events, as well as the numerous requests about extending the deadline.

The FCBARCELONA PHOTO AWARDS are sports-themed awards, created by the Futbol Club Barcelona, aimed at artists who use photography as a creative vehicle, as well as professional photographers and photojournalists who see sports as a way of artistic expression.

FC Barcelona is more than a Club and has taken the initiative of advocating the convergence of art and sports by creating favorable conditions for developing the concept Crossing Bridges, becoming a platform where Art, Sports and Photography can interact, communicate and start collaborating for possible future synergies.

To give life to the concept, specialists of both sides were brought together in New York, with the aim of finding out how to build bridges, breakdown barriers and overcome the prejudices that nowadays separate the worlds of Art and Sports.

Following this principle, priority will be given to the photographs and photographic project ideas which will illustrate the positive intrinsic values of sports for the society, shown through non-professional sports practiced anywhere in the world, rather than photography of professional sports.

The Awards are not about sports performance photography, but about the positive values related to the practice of sports. This allows the participation of not only sports photographers, but of all professional photographers, photojournalists and artists, who may demonstrate high quality photographic Works that depict these values.

The Awards have interesting monetary prizes:

The winning photographs will enjoy global publicity through diverse events and an exhibition.