The awards have been created to recognise shared positive values of sport and culture, as viewed through the lens of contemporary photography. 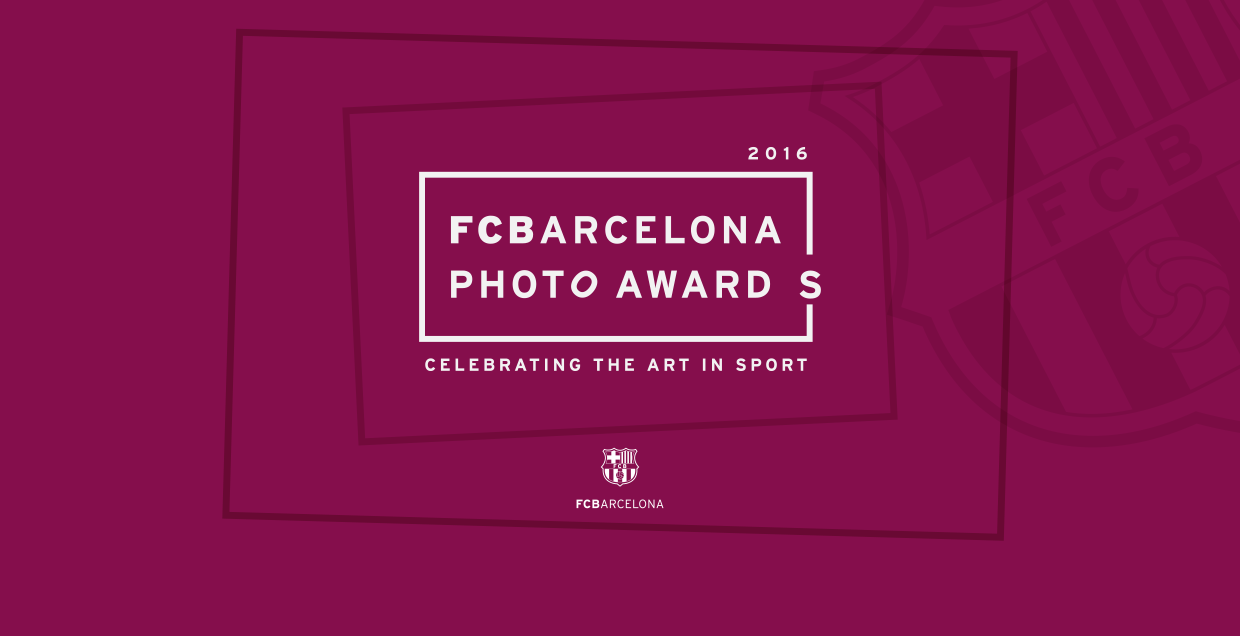 The FCBarcelona Photo Awards are open to international photographers

The FCBarcelona Photo Awards, sponsored by Agbar and in partnership with the Fundación Foto Colectania, wish to identify work that deliberately reflects the intrinsically positive values of sport. They have been created in order to recognise these values, as viewed through the lens of contemporary photography.

By highlighting such positive values, which are shared by sport and culture, the FCBarcelona Photo Awards will provide a global photography platform to communicate the importance and contribution of the said universal values to modern-day society, as well as helping to support the photography sector by generating a favourable environment for the development of top quality projects.

All photographers and photojournalists that wish to enter their work can access the entry form set up by the club for said purpose at: www.photoawards.fcbarcelona.com

The website also contains all the information about the awards, the jury and the terms and conditions. Different emails have also been set up to provide direct support and assistance to the entrants and the media, which will help to resolve any doubts or incidents that might arise with regard to the competition or the content of the prizes.

The prizes will be judged by an international jury of renowned prestige. Such big names as Vicente Todolí, ex director of the Tate Modern London and Ayperi Karabuda Ecer, vice-president of pictures at the Reuters agency, will be assessing this ambitious club project, promoted from its Department of International and Institutional Relations.

FCBarcelona will be making the utmost effort to raise awareness of the awards and the winning entries on a worldwide scale by means of a variety of promotional events in different cities of Europe, the USA and Asia.

“One of the aims of this Board of Directors is to make FC Barcelona more global and a world leader in all areas, and not only sport. Our main challenge is to win titles on the pitch, but we also want to create a global positioning that can help us to preserve our club model.

“Through the FCBarcelona Photo Awards and the use of photography as a platform for global connection, we want to become the first football club in the world to set up an initiative that links art and sport at the highest level of excellence.” 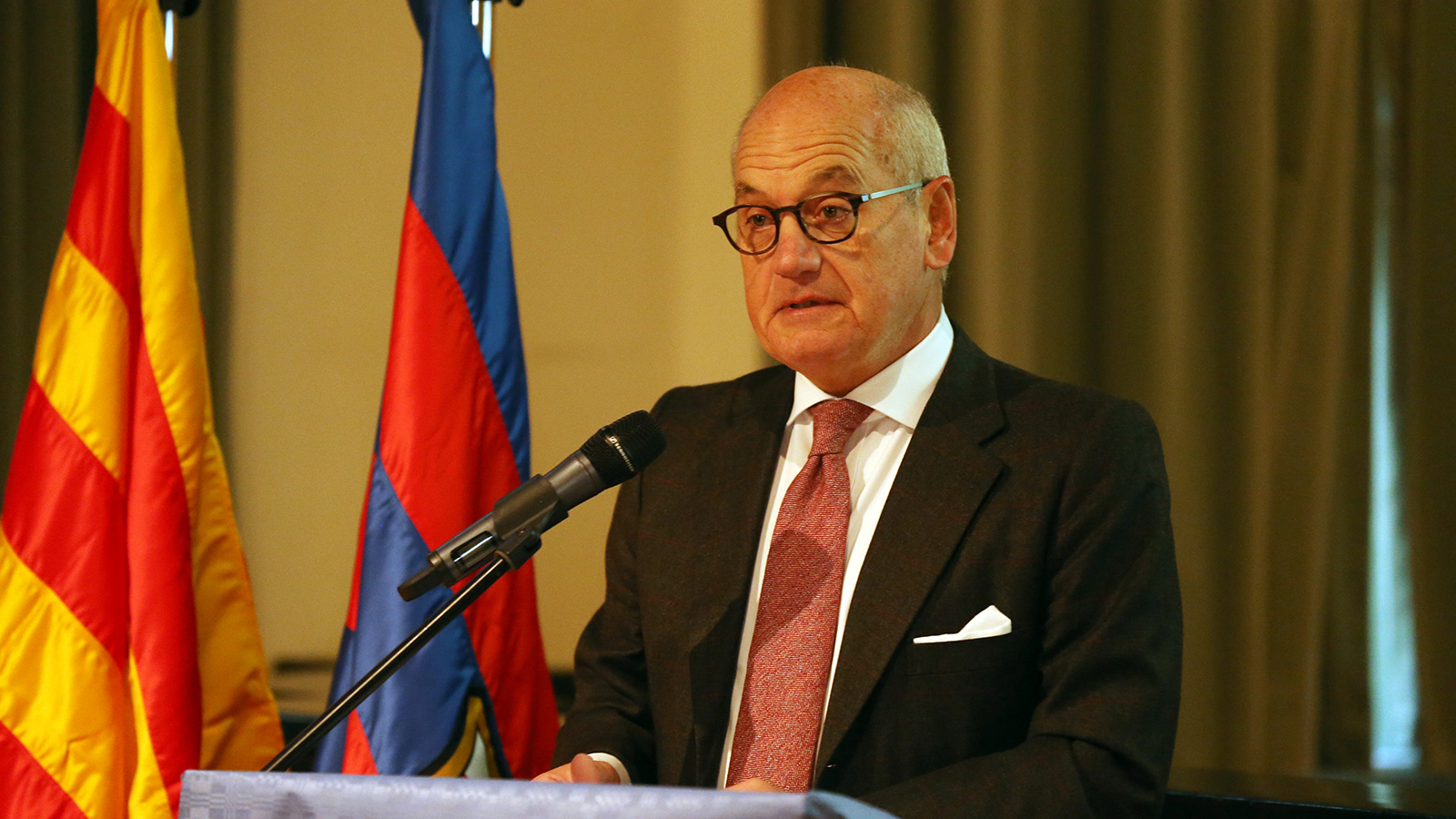 The FCBarcelona Photo Awards are divided into two categories:

This category is aimed at photographers with a proven history of working for the media, photography agencies or in the arts world, and will honour the photograph that best expresses the positive values of sport, and particularly non-professional sport.

The winning photograph, along with the finalists, will be on show at an exhibition organised by FC Barcelona from April to June 2017.

The jury for this prize will be made up of the following people:

This category is aimed at photographers with a proven history of working for the media, photography agencies or in the arts world, or that have experience of project development.

The winner will receive €40,000 to carry out the photography project that best expresses the intrinsic positive values of sport and its contribution to modern society.

The winning project will be undertaken from March to October 2017 and will be exhibited along with the winning photographs in the PHOTO AWARDS category of the 2017 edition.

The jury for this prize will be made up of the following people:

Agbar is a leading business group in its areas of activity, and was founded in 1867. Based in Barcelona, it manages water in different cities of Europe, America and Africa, to improve people’s standard of living in balance with the environment. The global leader in solutions and technologies in the water sector, Agbar transfers to society all of the experience that it has accumulated over so many years and generates values for its interest groups. Its values are centred on innovation, sustainable activity, the fostering of dialogue with the environment, local development and the implication of the community in benefit its own development.
It promotes partnerships and collaborations to develop and improve access to water for everyone.

Foto Colectania is a non-profit making organisation that was set up in Barcelona in 2002 in order to promote photography and raise awareness of the field in the social, artistic and educational spheres of our country. The programmes it runs, from exhibitions to publications, among many others, are based on the creation of an innovative, participative and integrating project whose core focus is on the image and its useful role in the generation of critical thinking. Foto Colectania works on two particularly special levels: in the context of the city of Barcelona, offering a quality cultural programme that seeks excellence, and in the international context, producing and disseminating projects by Catalan and Spanish artists abroad.